My view of the world | A view of my world 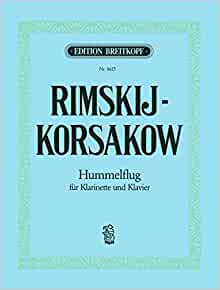 So – I have accepted the challenge. I AM going to play Flight of the Bumblebee on the clarinet at her school’s Music Festival this time next year.

How hard can it be? It’s only just over a minute, I have a year to learn it and Julain Bliss doesn’t even break into a sweat in the video.

Ok – so for me it is going to be hard. Very hard. To keep me going, I am going to document my challenge – nothing like peer pressure from friends when they know what you are doing.

First of all, some background…

So, here are the challenges that I have identified already – along with my (current) thoughts on addressing them.

I am sure that I will uncover other challenges over time – but that’s a good list to start with.

So far I have dusted off the clarinet, tried high notes and bought new reeds to get to them, ordered a book with lots of chromatic scales and exercises in it. So far so good.

Next? Play lots of chromatic scales and work on the first for bars – watch this space. I may even record videos of my progress.

Can you play Flight of the Bumblebee?

I’d be interested to know if anyone reading this can play Flight of the Bumblebee on any instrument – or have tried. And if you have a video of it – I’d love to see that too if you are willing to share! 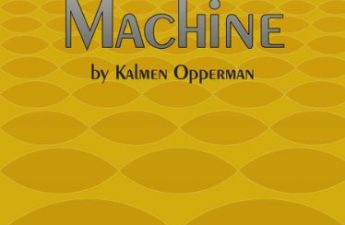 View all posts by Stuart Beattie →